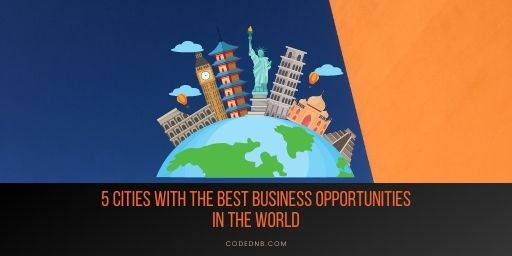 A financial consulting company in the world, PricewaterhouseCoopers (PwC) provides information by ranking 5 major cities in the world and the most likely opportunities for the best business for people who live and live in the region.

With the title of the article "Cities of Opportunity", these 5 cities are said to have points of advantage when compared to cities in other places.

As for the things that are taken into account from PWC including intellectuals, technology, the latest innovations, transportation, health, infrastructure, security, safety, environment, economy, cost of living, and access from all cities around the world who want to enter.

Do you want to know? Let's take a look at the list below. As a city that has the best business opportunities today in several corners of the world.

Cities with the Best Business Opportunities 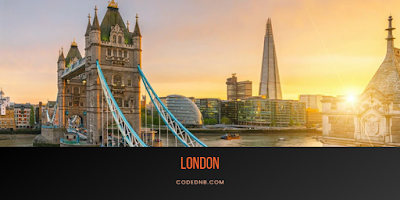 London, the capital of England, ranks first in providing business opportunities for residents living in this city.

The city is considered technically ready and economically strong. The city has jumped from No. 8 becomes No. 1 in terms of technological maturity.

This is after strengthening school Internet access in London. London is increasingly developing its technical sector, especially in the field of health technology.

Likewise in terms of visits, six international airports in the UK make it easy for people to reach the city. You can also take the high-speed Eurostar train to reach Paris-London in just a few hours.

The PwC report shows that Britain has been creating wealth for its citizens and people around the world for hundreds of years. A new study finds that London has the richest people in the world, more than any other city.

Unfortunately, this city is now known for its high cost of living. Even the residents are starting to get confused about what to spend each month. 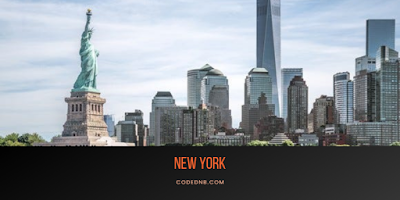 Below London, New York City is a city that provides various kinds of business opportunities for its citizens.

According to the PwC ratings, "Big Apple" is the most popular city because of its superiority in business convenience and economic strength.

New York City is the second largest stock exchange in the world, home to the New York Stock Exchange and the Nasdaq. This is why the city is a hub for all walks of life from financial models to technology.

However, this city is not the easiest place to live or visit. New York ranks 16th in transportation and infrastructure. The city is known for its high public transportation costs and taxi difficulties.

In addition, the cost of living in New York is higher than in other cities surveyed, such as Los Angeles, Chicago and Beijing. Last month, CNN reported that it is the third most expensive city in the world to rent a house. 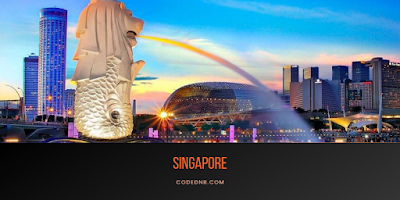 Singapore is said to have made great progress due to its ability to rank cities offering more business opportunities from fourth to third. The state has a dominant position in transportation and infrastructure.

Singapore is famous for its convenient public transportation. The country built infrastructure and transportation when it was a British colony before 1963.

In the 1970s and 1980s, the city-state immediately responded to traffic problems by investing heavily in the public transport system. 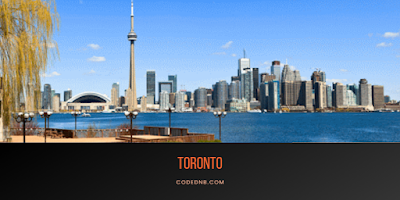 The Mayor of Toronto is known for providing a quality life.

In the PwC report, Canada's capital city has advantages in the areas of health, safety, security, transportation and infrastructure. This is because this city ranks fourth in terms of providing ease of doing business.

The city is considered one of the safest cities in North America and ranks first in the public transportation system.

The disadvantage is that the country ranks 13th in traffic jams to facilitate travel. 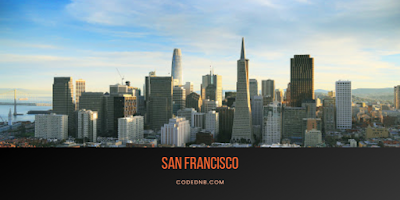 Not surprisingly, the heart of Silicon Valley is one of three cities where wisdom and innovation are born.

The PwC report shows that San Francisco has a population of 825,000 and is capable of being a small city with a huge impact on the economy.

Some of the world's largest companies in and around San Francisco, as well as large companies such as Google, are headquartered in the city.

Therefore it is well known for its good reputation which makes the cost of living in this city even more expensive.

10 Businesses in the Most Promising Field of Education